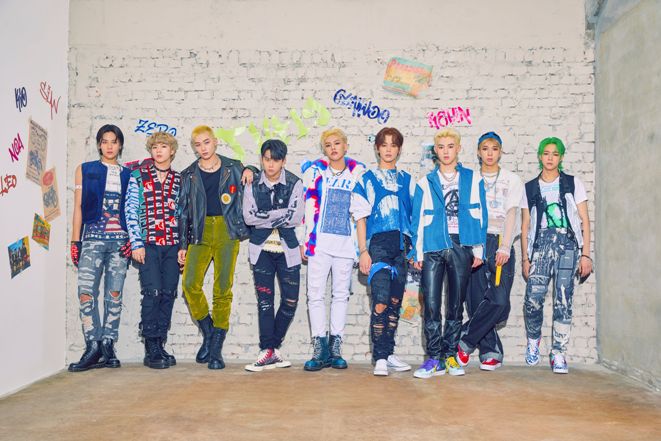 – The international K-pop group, T1419, continues to stomp globally as this is demonstrated by its most recent video and song “FLEX”. This song is part of the third single from their previous songs “BEFORE SUNRISE Part. 1 – ASURABALTA ”and“ BEFORE SUNRISE Part 2- Exit ”.

The music video “FLEX” has surpassed 25 million total views on the YouTube digital platform. Here we share the five things you need to know about the “FLEX” video.

As if that were not enough, the Korean group T1419 continues to strengthen direct connection with its audience in Latin America. The band recently made history by becoming the first Korean K-pop group to perform at the Latin awards at the Monitor Music Awards. Similarly, they were highlighted as “International Group on the Rise”. Stay tuned for the next T1419!