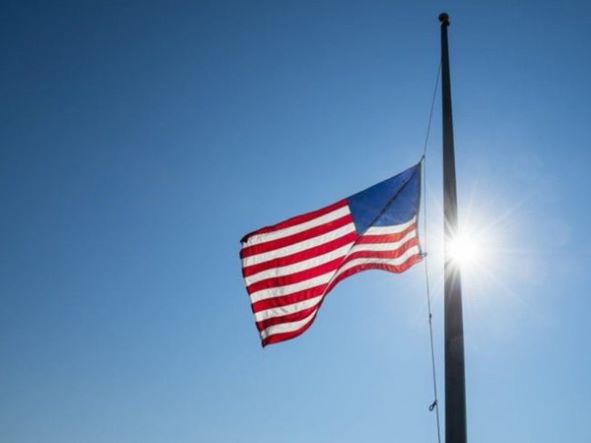 According to the Gun Violence Archive, there have been over 300 mass shootings so far in the United States in just over 26 weeks this year
PROVIDENCE, RI – Governor Dan McKee is directing all U.S. and Rhode Island flags to be flown at half-staff at all state facilities and buildings as a mark of respect for the victims of the senseless acts of gun violence on Independence Day in Highland Park, Illinois and across the country. In accordance with a proclamation from President Joseph R. Biden, the flags will remain at half-staff until sunset on July 9, 2022.
“These senseless shootings are another tragic example of the deadly epidemic of gun violence plaguing our nation and another reason that we must continue to take further action to end it,” said Governor McKee. “As we mourn with the victims’ families and loved ones, we must also unite as one and stand together to do everything we can to end these all too common acts of violence in our communities.”
Governor McKee also asks Rhode Islanders to lower their flags as a sign of respect.