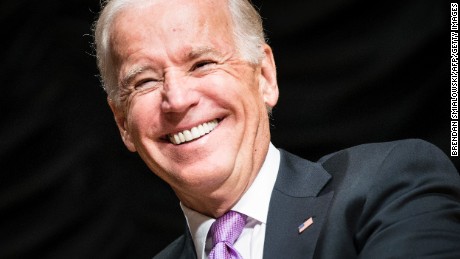 Dr. Kevin O’Connor said in a memo that Biden’s “symptoms continue to improve significantly,” with a sore throat being the main remaining ailment.

The physician said Biden’s sore throat is likely because of “lymphoid activation as his body clears the virus,” calling the development encouraging.

He said the president’s original symptoms, including a runny nose, cough and body aches “have diminished considerably,” while his pulse, blood pressure, respiratory rate, and temperature all remain normal.

O’Connor said Biden will continue taking Paxlovid, with his symptoms being “treated supportively” with oral hydration, Tylenol, and the albuterol inhaler “as needed for occasional cough.”

Biden is continuing to isolate at the White House in accordance with U.S. Centers for Disease Control and Prevention recommendations.

Dr. Ashish Jha, the White House COVID-19 response coordinator, told the “Fox News Sunday” show that he received his last update from Biden’s medical team Saturday night and that Biden had had a “good day.”

“He worked a little, rested a little, finally listened to some of us on the advice to get some rest. And as of last night, he was feeling just fine,” Jha said.

In an interview with CBS’s “Face the Nation,” Jha said he suspects Biden’s case “is going to be a course of COVID that we’ve seen in many Americans who have been fully vaccinated, double boosted [as Biden had been], getting treated, with those tools in hand.”

“You know, the president has been doing well,” Jha said, “and we’re going to expect that he’s going to continue to do so.”

Jha said Biden, 79, had the BA.5 subvariant of the coronavirus that has been sweeping through the United States, with more than 100,000 new cases reported daily.

The White House has not said where it believes Biden contracted the ailment, but that none of his 17 identified close contacts has so far tested positive.