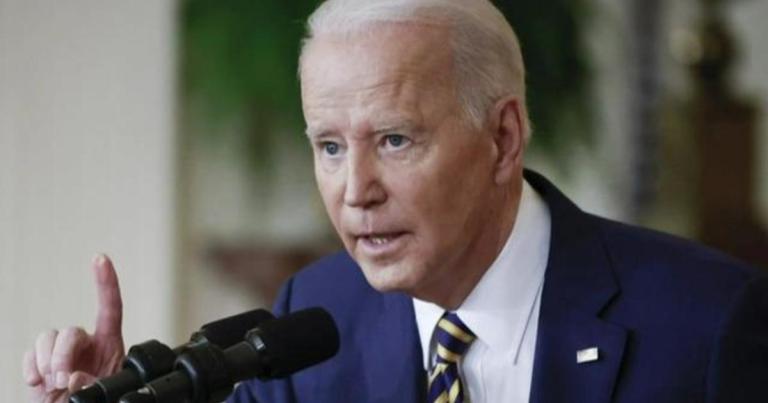 The goal set by the president is part of the relaunch of the 2016 “Cancer Moonshot” program.

WASHINGTON DC— The Biden Administration on Wednesday launched a plan that seeks to reduce the country’s cancer death rate by at least 50% over the next 25 years.The effort is a continuation of the 2016 “Cancer Moonshot” program that President Joe Biden led as vice president during the Obama administration.

“It’s bold, it’s ambitious, but it’s completely doable,” Trump said at the White House launch event, where he also urged Americans to get tested. According to the president, during the pandemic, some 9 million check-ups for cancer detection have been omitted in the country.

The goal, Biden said, is to reduce the current age-adjusted cancer death rate by 50% over the next 25 years.

To achieve this, a White House cancer coordinator and an intergovernmental cabinet have been appointed to oversee goals, including expansion and reorganization to combat the disease.

Biden, who lost a son to brain cancer in 2015 at age 46, has taken the project personally.

According to Dr. Karen Knudsen, executive director of the American Cancer Society, there has been a 32% reduction in cancer mortality since 1991. However, she also noted that some of the 200 different types of cancer that exist “are on the rise. ”, including pancreatic, advanced prostate and early-onset colorectal.

“These are areas where we still need to understand those dynamics through research and understand how to best implement prevention and mitigation strategies,” Knudsen told Voice of America .

During the launch, the Administration did not announce any new financing. In 2016, as part of the original initiative, Congress authorized $1.8 billion in federal funding spread over seven years. Of that money, only $400 million is available to cover this year and 2023.

* With the collaboration of Patsy Widakuswara, White House Correspondent for the Voice of America.