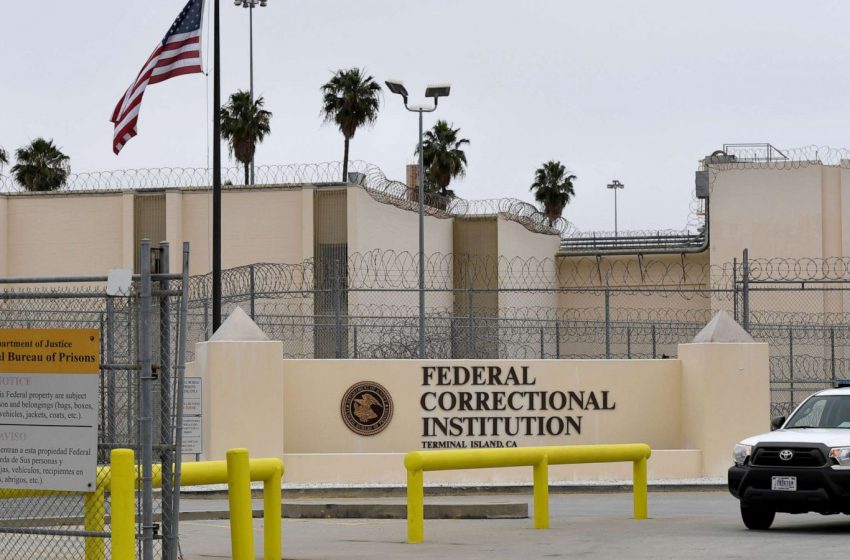 PROVIDENCE – A Central Falls man who admitted to repeatedly abusing a toddler that he photographed and filmed in various stages of undress, displaying her genitalia, and of him engaged in sexually explicit conduct with her, was sentenced today to 35 years in federal prison.

According to court documents, Jose A. Cortes, 41, had regular access to a female toddler and used that relationship with her to sexually abuse her multiple times. He memorialized the abuse by filming and taking photographs of his actions.

In addition to creating a library of photographs and video of his abuse of the toddler beginning when she was approximately two-and-a-half years old, Cortes admitted to amassing a sizeable collection of thousands of images of child pornography, including a video of a prepubescent child in bondage being raped.

According to court documents, Cortes criminal conduct first came to the attention of the Central Falls Police Department when an acquaintance of Cortes told police that Cortes showed him images on a tablet of teenaged girls and images of babies being molested. While showing off the images, Cortes came upon images of the known victim and said, “That’s me with [redacted] daughter.”

According to court documents, Cortes told the induvial he would place the toddler’s sibling in another room with video games and treats so he could “do what he does to her.” He added, “If you’re gonna do this, you gotta get the children that don’t talk, they’re babies.”

Jose Cortes, detained since his arrest on April 19, 2018, pleaded guilty on June 15, 2020, to two counts of sexual exploitation of a minor and one count of possession of child pornography.