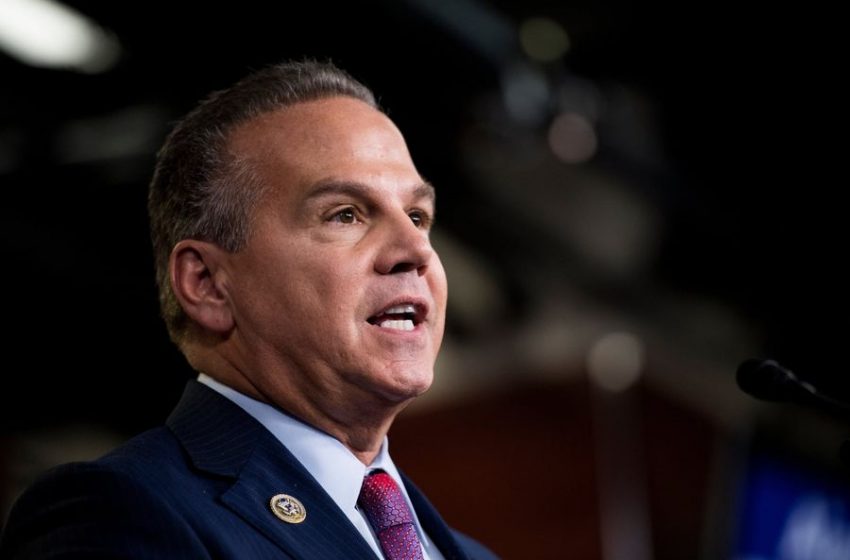 “We strongly support President Biden’s call for a war crimes trial against Russian President Vladimir Putin for the war crimes and crimes against humanity he has committed against the people of Ukraine,” the members said. “Our resolution outlines Putin’s indiscriminate targeting of innocent civilians and brazen assaults on residential buildings, schools, and maternity hospitals across Ukraine, and makes clear that he is a man without remorse, a moral compass, or respect for international law.

“The United States must lead in the fight to hold Putin accountable for his war crimes – and strongly attest the global community will not tolerate these flagrant violations of international law,” the members concluded. “We call on this Congress to pass our resolution without delay – and welcome the President’s support of this effort.”

You can read the full text of the resolution HERE.