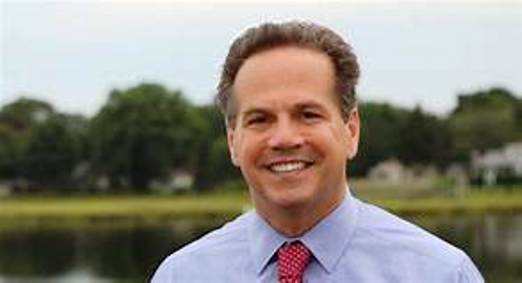 “Today, we have sent a clear message. The United States will no longer let other countries lead the fight against unregulated monopoly power. America is ready to hold Big Tech accountable so we can build A Stronger Online Economy.”

“Once these bills are signed into law, they will help ensure lower prices and greater choice for consumers, higher wages for workers, and more opportunities for small businesses to get ahead. I look forward to continuing to work in a bipartisan fashion to get the job done and send these bills to President Biden’s desk.”

The legislation approved by the Judiciary Committee includes:

This markup built on the findings of the Antitrust Subcommittee’s 16-month, top-to-bottom investigation into the state of competition in the digital marketplace, which included seven Congressional hearings, the production of nearly 1.3 million internal documents and communications, submissions from 38 antitrust experts, and interviews with more than 240 market participants.