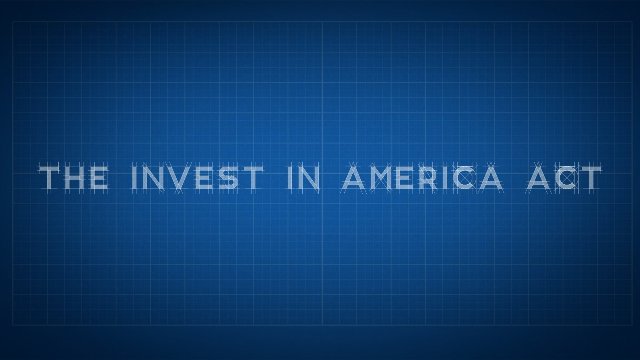 “I’m proud to have secured nearly $20 million in funding for high-priority infrastructure projects in Rhode Island,” Cicilline said. “America’s infrastructure has been stuck in the 1950s, but it doesn’t have to be. The INVEST in America Act will help create millions of good-paying jobs and support U.S. manufacturing. It will also put our country on a path toward zero emissions in the transportation sector by providing historic investments in transit, rail, electric vehicle charging, and alternative modes of transportation. With this bill, we are on the right track to creating economic opportunity for all in the 21st century and beyond.”

Included in the INVEST in America Act is $19.76 million in funding for four Member Designated Projects in Rhode Island. Cicilline secured the following investments through the House’s Community Project Funding initiative that allows Members to request money be appropriated for specific projects in their districts:

Also included in the INVEST Act was Congressman Cicilline’s Amendment to provide $39 million in annual funding for the National Scenic Byways Program. This will allow the Secretary of Transportation to designate new National Scenic Byways and All-American Roads and allow already designated roads, including the Revolutionary Heritage Byway in Bristol, Rhode Island to apply for competitive grants.

The bill now goes to the Senate for consideration.