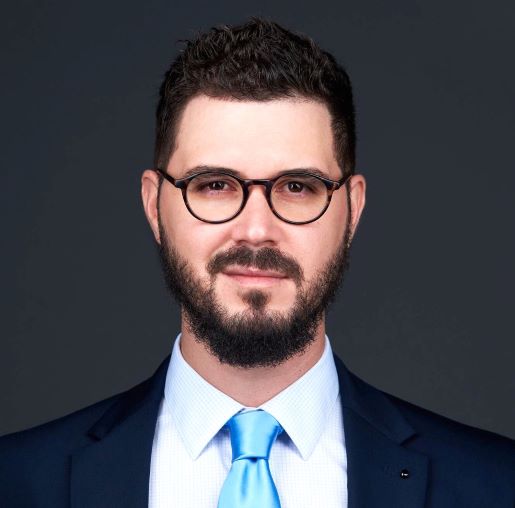 NEW YORK – MARCH 7, 2022 – Eastern Union, one of the country’s largest commercial real estate finance firms, has arranged a total of $10 million in financing associated with four retail sites in the Miami area. Three transactions involved cash-out refinancings and the fourth was an acquisition.

The properties are owned by a Cuban-American-owned real estate investment and management company headquartered in Miami Lakes, FL.

The loans were secured by Eastern Union loan originator Andy Gamez, who is based in Las Vegas. Mr. Gamez specializes in securing financing for Hispanic-American owners and investors.

A 2018 study by Stanford University showed that the Miami/Fort Lauderdale/West Palm Beach metropolitan area was home to the most Latino-owned businesses by far of any US region, with 47 percent of the national total.

“Our Eastern Union team committed ourselves to delivering the best terms in the market,” said Mr. Gamez. “We also worked closely with the client to ensure a smooth closing process, which allowed them to keep their attention focused on their core business.

“This owner has a strong record of success in real estate investing, but that’s often not the case for Latino-owned business,” he said. “Hispanic-owned firms frequently face cultural and language hurdles that impede their progress. Eastern Union is equipped to help Spanish-speaking companies overcome these challenges — and build bridges that expand their access to real estate financing.”

In the first transaction, Eastern Union arranged a $2.5-million refinancing  for three contiguous retail properties in the Palm Springs North section of Miami. With space for four tenants, the estimated value of the 29,754-square-foot, one-story site is $5 million.

The second refinancing loan, in the amount of $4 million, was for a 51,061-square-foot, single-floor property in Pembroke Pines. With an estimated value of $8 million, the site comprises nineteen retail units.

Mr. Gamez’s third deal was for the $1.5-million refinancing of a two-floor property in Hialeah. The 18,038-square-foot site, valued at approximately $3 million, comprises contiguous retail and office space for a total of eleven tenants.

The final transaction was a $2 million loan toward the acquisition of a 21,896-square-foot, single-floor retail property in Pembroke Pines. The site’s estimated value is $4.25 million.

The acquisition loan carried a fixed rate of 3.50 percent over a ten-year term, with the first twelve months payable on an interest-only basis. The financing carries a 25-year amortization rate.