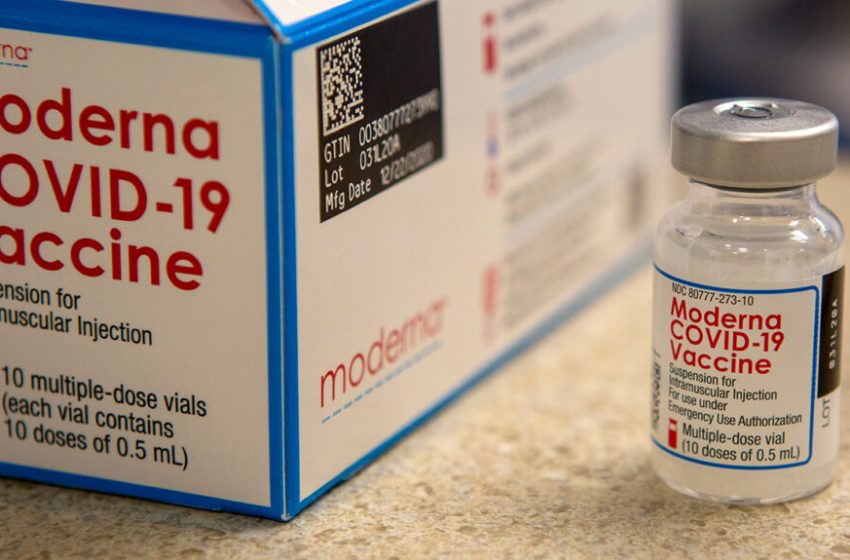 On Monday, the US Food and Drug Administration (FDA) gave its full approval to US pharmaceutical company Moderna ‘s COVID-19 vaccine , to be marketed under the name Spikevax.

The vaccine has been widely distributed in the United States and around the world under FDA emergency use authorization since December 2020. It has already been approved for use in more than 70 countries, including the United Kingdom, Canada, Japan and those of the European Union.

It is the second COVID-19 vaccine the agency has fully approved, after Pfizer’s vaccine received designation in August 2021.

In a statement, Acting FDA Commissioner Janet Woodcock said the full authorization of the vaccine is an important step in the fight against the pandemic. The official noted that although hundreds of millions of doses of Moderna have been administered under the emergency use authorization, she understands that “for some people, the approval of this vaccine by the FDA may instill additional confidence in making the decision to get vaccinated.”

Woodcock said the public can be assured that the Moderna vaccine “meets the FDA’s high standards for safety, efficacy, and manufacturing quality that are required for any vaccine approved for use in the United States.”