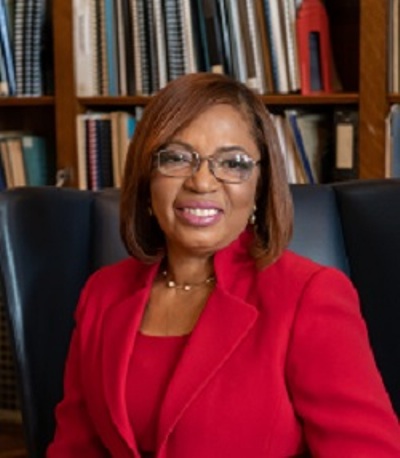 The Student Success Act (2021-H 5238) would identify those students who are exempt from paying nonresident tuition at public universities, colleges or community colleges.

“This is an issue that I am extremely passionate about. As someone who came to this country with very little, I know first-hand the opportunities that a good education can bring to someone who is willing to work hard,” said Representative Diaz. “With limited skills-based jobs, improving college affordability is becoming a bigger priority for everyone. And we have so much untapped potential that has come into our state from all over the world.”

Under the legislation, students would be eligible if they attended high school for three or more consecutive years; continue to reside in the state, graduated from high school or received a high school equivalency diploma from Rhode Island; and filed an affidavit stating  that the student has filed an application for lawful immigration status.

Supporters of the measure say that it would give immigrant students who may have a hard time in school the incentive to graduate and attend a college or university. Eventually, they said, these students will become tax-paying residents of Rhode Island and contribute to the economy of our state.

In speaking on behalf of the bill, Representative Diaz told of a young man, Victor Morente, who emigrated from Guatemala to Providence in the early years of his life. Although he lived in Rhode Island for years and graduated from high school, as an undocumented student, he didn’t qualify for resident tuition. His family had to use their savings so he could attend CCRI part-time; after years of saving, they could not afford full-time tuition. When he became a resident in 2012, it was a game changer for him, allowing him to transfer to Rhode Island College, where he graduated in 2014. Now he serves as communications director for the Rhode Island Department of Education and is a U.S. citizen. He testified on behalf of this bill for years because he doesn’t want others to have to go through what he did.

“Young people should not be punished for actions beyond their control. Many of the students we’re trying to help came to the United States with their parents and have lived in the country for several years,” continued Representative Diaz. “Education is a human right and every person, regardless of status, should be able to improve their own lives.”

The measure now moves to the governor’s office.