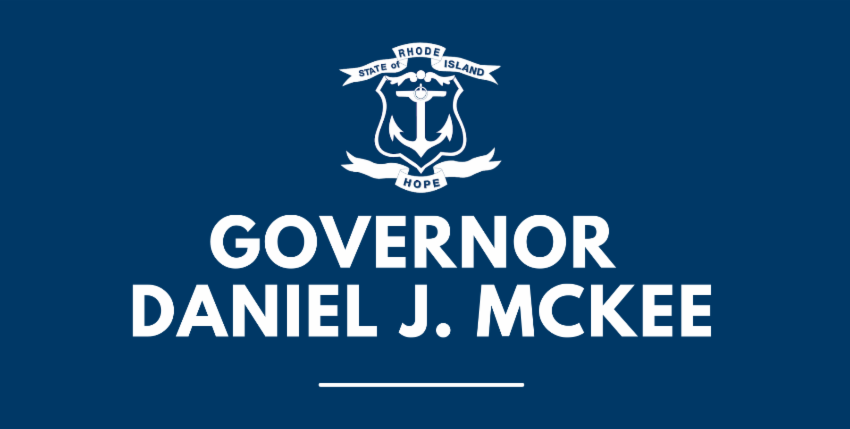 PROVIDENCE, RI – On Tuesday, January 18, 2022at 7 pm this evening, Governor Dan McKee will deliver his first State of the State Address focusing on kitchen table issues facing all Rhode Islanders and the chance we have to leverage the historic opportunity before us to build a stronger Rhode Island for all.

The Governor will address the state from the Rhode Island State House, House Chamber.

The speech will be broadcast live on Rhode Island Capitol Television, which can be viewed on Cox HD 1061, Cox 15 & 61, Full Channel 15, Verizon Fios 34, and online at rilegislature.gov. It will also be livestreamed on the Governor’s Facebook page. A simultaneous Spanish translation will be available on the Governor’s Spanish-language Facebook page.