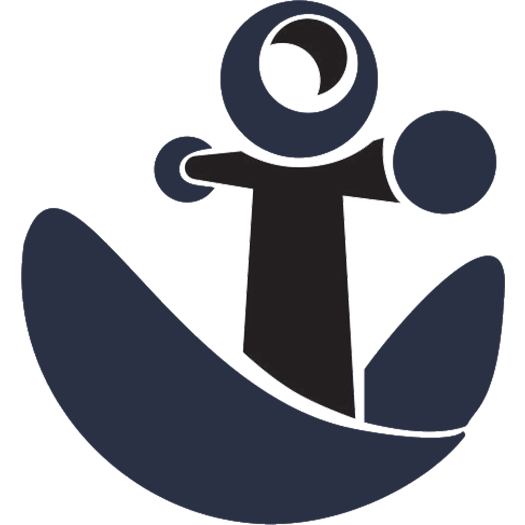 Governor Dan McKee announced that Mary-Kim Arnold, a Pawtucket-based poet, writer and artist, and Mohamad Farzan, Newport, a founding principal of NewPort Architecture, have been confirmed by the RI Senate to RI Arts Council’s 13-member board. Artist Gretchen Dow Simpson and Dr. Joseph Dowling will be stepping down from their role on the Council.

“On behalf of Rhode Island, I thank Gretchen and Joe for their tenure on the Council and longtime commitment to this important economic sector for Rhode Island. I welcome Mary-Kim and Mohamad, and I am looking forward to their service to the people of our state,” Governor McKee said. “Our Arts Council will be integral in getting the arts and cultural community back to full capacity. The commitment of these individuals on our volunteer Arts Council is even more important today than ever as Rhode Island comes back from the pandemic stronger and better.”

“We are pleased to welcome Mary-Kim and Mohamad to the RISCA board. Their leadership will help us support and serve an arts and culture community that contributes significantly to life in the Ocean State,” said RISCA’s Executive Director Randall Rosenbaum. “Both Mary-Kim and Mohamad have been valued members of the RI cultural community, and their involvement on the RISCA board will help us work broadly and inclusively with artists, arts educators and arts organizations as we emerge from this difficult period.”

Libby Slader, RISCA Chair, said: “The Council is grateful to the Governor for these nominations and to the RI Senate for confirming them. I want to reiterate my thanks to Joe and Gretchen for their service to the state’s Arts Council,” said Libby Slader, RISCA’s Chairperson. “The new Council members have a wealth of expertise and creativity, which allows us to continue our commitment to supporting and encouraging the expansion of the state’s cultural resources, as well as promoting and protecting freedom of artistic expression.” Mary-Kim Arnold is a poet, writer, and artist. She is the author of the poetry collection, The Fish & The Dove (Noemi Press, 2020) and Litany for the Long Moment, an experimental memoir about her failed search for her Korean birth mother.  (Essay Press, 2018). She has been honored by the Asian/Pacific American Librarians Association, and her work has been featured in NPR’s Code Switch. Other writings have appeared in Hyperallergic, Conjunctions, The Denver Quarterly, The Georgia Review, Tupelo Quarterly, The Rumpus, and elsewhere.

Ms. Arnold graduated with Honors from Brown University with a B.A. in English and American Literature. She went on to earn an MFA in Creative Writing from Brown in fiction. After more than a decade working in nonprofit administration, notably as the Executive Director of the Rhode Island Council for the Humanities and later, Director of Evaluation and Learning at the Rhode Island Foundation, she attended the Vermont College of Fine Arts and graduated with an MFA in Poetry. She now teaches in the Nonfiction Writing Program at Brown and in The Newport MFA, a low-residency graduate program at Salve Regina University.

She is the recipient of a 2020 Howard Foundation Fellowship, the 2018 MacColl Johnson Fellowship, and the 2017 Fellowship in Fiction from RISCA. She serves as Senior Editor for Collaborative & Cross-Disciplinary Texts at Tupelo Quarterly.

Adopted from Korea and raised in New York, Ms. Arnold lives in Pawtucket with her husband and children.

Mr. Farzan received his architectural training at the Architectural Association School of Architecture in London and also holds an MArch from Tehran University. After practicing in London for several years, he moved to the United States, where he worked for Cubelis & Associates, William Starck Architects and Newport Collaborative Architects before helping to found NewPort Architecture. He has been honored with several awards, including the Providence Business News’s Business Excellence Award, Newport Historical Society Preservation Award, and two People’s Choice Awards. In addition, Mr. Farzan has been a visiting critic at the architecture schools at the Rhode Island School of Design and Roger Williams University.

He currently serves on the Rhode Island Historical Preservation and Heritage Commission. Mr. Farzan contributes much of his time to the American Institute of Architects (AIA), having recently completed a term as Regional Director for New England, and was honored as a Richard Upjohn Fellow in 2013. In 2007, he published the AIA Guide to Newport. When time permits, he enjoys sailing, and can be found racing J-22’s on Narragansett Bay.