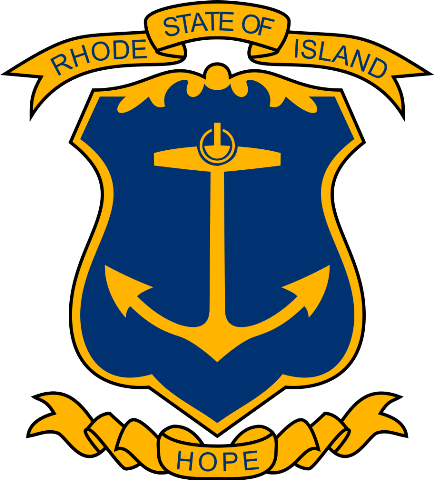 Funding to equip approximately 1,700 of Rhode Island’s uniformed patrol officers —across every police department and the Rhode Island State Police — with body-worn cameras over the next 12 to 18 months has been included in the state budget bill that comes before the House tomorrow.

The legislation (2021-H 6463) passed today ensures that before any of that funding is distributed, regulations for the use of the cameras and the resulting video are established through formal, public rule-making process by the attorney general and Department of Public Safety, in consultation with Rhode Island Police Chiefs’ Association and with input from community members and stakeholders.

“All communities deserve accountability from and trust in law enforcement. Having video footage of encounters has made all the difference in getting to the bottom of some very high-profile cases around the country and right here in Providence. Real justice can only be reached when you can determine what is true, and body cameras are a valuable tool that helps us get to the truth. Statewide use of body cameras will go a long way toward ensuring that our justice system is, in fact, serving true justice and deserving of the public’s trust,” said Representative Batista, whose district includes the South Side and Washington Park neighborhoods of Providence. He has made justice reform one of his top priorities in the House.

The bill requires that the regulations set by the attorney general and the Department of Public Safety address proper use of equipment; data and equipment security; activation and deactivation of cameras; notification to the public of recording; records retention procedures and timelines, access to data by law enforcement and the public; privacy protections, including redaction procedures; and compliance monitoring.

The bill also ensures the Department of Public Safety, in consultation with the attorney general, establish the rules on how the funding for the cameras is distributed to police departments. Under an amendment added by the House Finance Committee last week, the budget bill that goes before the House tomorrow includes $15 million for the launch of the statewide program and its first five years of operation.

The bill now goes to the Senate, where Sen. Jonathon Acosta (D-Dist. 16, Central Falls, Pawtucket) is the sponsor of companion legislation (2021-S 0954). That bill is scheduled for a vote before the Senate tomorrow.

The legislation was developed by Attorney General Neronha’s office following the murder of George Floyd. The Attorney General’s Office worked closely with the Rhode Island Police Chiefs’ Association to research all aspects of implementation, as the State Police and other departments piloted body-worn camera systems. The work was informed by the experience of the Providence and Newport Police Departments, which have both adopted body-worn camera programs over the past several years.