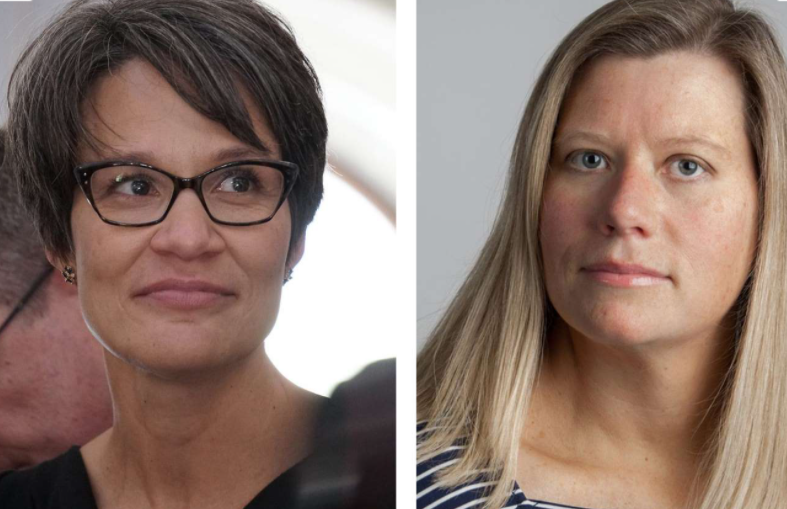 “This was a historic day for the state and the first step in the approval process toward a newly diversified Supreme Court bench.  The governor chose two excellent and qualified candidates to our highest bench and I believe if confirmed, they will both be outstanding presences on the Supreme Court.  I congratulate both of these impressive nominees and I will whole heartedly recommend that the entire House of Representatives vote to confirm the nominees on Wednesday during the House session,” said Rep. Robert E. Craven, Chairman of the House Judiciary Committee (D-Dist. 32, North Kingstown).

Normally, the Rhode Island Senate confirms judiciary appointments, but nominations to the Supreme Court require the advice and consent of both the House of Representatives and the Senate.

The full House of Representatives will consider the appointments on Wednesday at 2 p.m. during their session to be held at the Veterans Memorial Auditorium due to COVID-19 safety protocols.