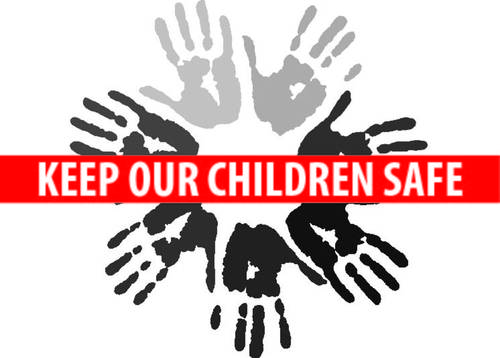 “There is no other developed nation in the world that would tolerate the level of gun violence we see in the United States, where on average, 110 American die from guns every day,” said Rep. Langevin. “I refuse to accept a reality in which our schools, grocery stores, hospitals, movie theaters, and shopping malls are regularly transformed into battlefields.”

Rep. Langevin spoke on the House floor in support of H.R. 7910, urging his Democratic and Republican colleagues to pass these commonsense measures.

“No one can tell me that I don’t know what I’m talking about when it comes to the damage that guns can cause. 42 years ago, I was a 16-year-old police cadet, when a gun misfired, severing my spinal cord and changing my life forever,” said Rep. Langevin, on the floor of the U.S. House of Representatives. “Those children in Uvalde deserved to grow up. The victims in Buffalo deserved to return home. And the 40,000 Americans who die from guns every year deserve to live. The American people are counting on us to deliver, and I pray that we don’t let them down.”