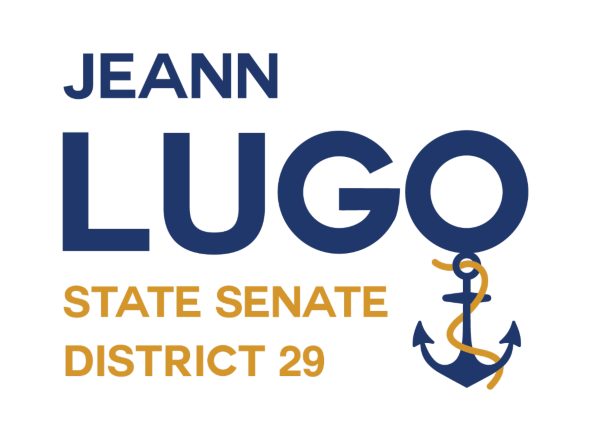 Democrats in the Senate have no respect for voters across Rhode Island. After thoughtful consideration, Jeann Lugo will immediately suspend his campaign for lieutenant governor and instead run for Rhode Island’s state senate district 29.

“The Democrat-controlled Legislature have used unusual tactics to circumvent the legislation-making process because they believe they are not accountable to voters in Rhode Island. Instead of promoting sound solutions to make our state more competitive by reducing unnecessary and burdensome regulations, Democrats find creative ways to capitulate to special interests that ultimately end up hurting Rhode Islanders.

I cannot sit back and watch Democrats in the Senate continue to pass legislation that does not address the constituents’ immediate needs in district 29.

My commitment remains the same: I will be an advocate for taxpayers and push for sound fiscal solutions while championing our constitutional rights. We need transparency in the legislative process now more than ever.”