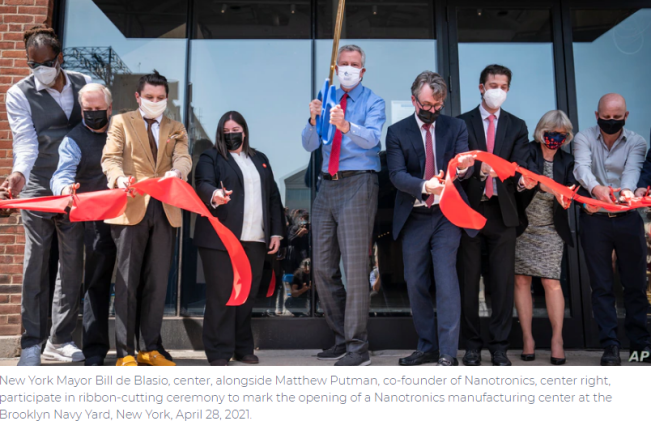 New York Mayor Bill de Blasio said Thursday he plans to fully reopen the city July 1, declaring it is going to be “the summer of New York City.”

In a nationally televised interview, de Blasio cited the fact that 6.3 million people have been vaccinated in the city, and “the data and the science are saying out loud, it’s time to come back.”

The mayor said he expects retail stores and restaurants to reopen fully, and he expects tourists will flock back to the city.

Mayor de Blasio admitted one major attraction will not be back in July: the Broadway Theater district, whose reopening is tentatively slated for September. When it does reopen, de Blasio said, he expects Broadway to be “full strength” and that he hopes to see smaller shows and venues open in July and August.

The mayor also admitted the final decision on reopening will ultimately be made by the state government. State lawmakers in Albany have already said restrictions on bars and restaurants will be lifted in May.