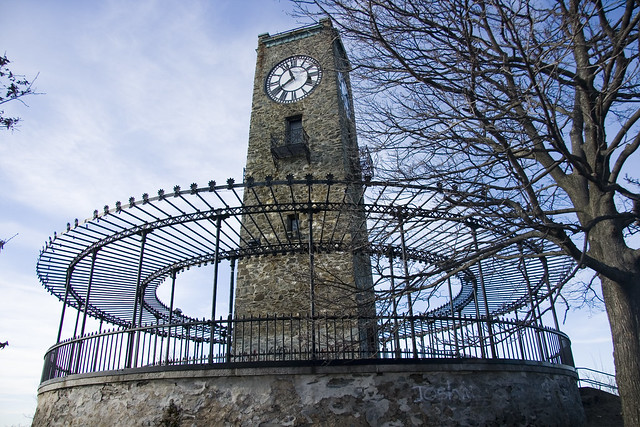 CENTRAL FALLS- This Monday, Mayor James A. Diossa will welcome Mayor-Elect Maria Rivera and her transition team to City Hall to discuss moving forward in Central Falls and the process of shifting between administrations.

Mayor Diossa plans to provide Mayor-Elect Rivera with the opportunity for meetings and discussions with every department director along with tours of City Hall and other city spaces.

The transition walk through is set to start Monday the 16th at 9 am followed by the Mayor and Mayor-Elect participating in the Director’s Meeting. Starting Tuesday, the 17th, Mayor-Elect Rivera will meet with each department head to get to know the specifics of each department and the ongoing projects.

Discussions with the incoming team will continue through the end of the year until Mayor-Elect
Rivera is sworn in on January 4th, 2021.