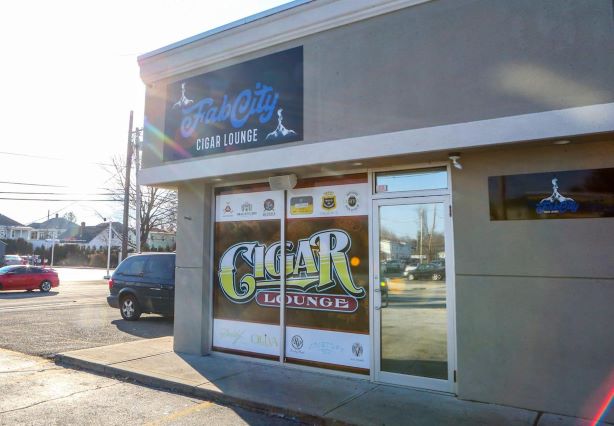 “As the City Council has closed the business and the business has appealed, I as Mayor want to make it clear that I support the Council’s decision,” stated Mayor Donald R. Grebien. “Due to the numerous incidents of violence, violations, and most recently a fatal shooting, this business presents an extreme threat to the safety of the public of Pawtucket. The Council, serving in its capacity as the Board of License Commissioners, closed the business, and DBR should uphold their decision and deny the appeal.”

Authorities continue to investigate the case and what led up to the events of the fatal shooting. A suspect has been arraigned on the following charges:

“Our residents deserve to be safe,” said Grebien. “Now I hope they are allowed to continue to feel that safety with the business closed.”