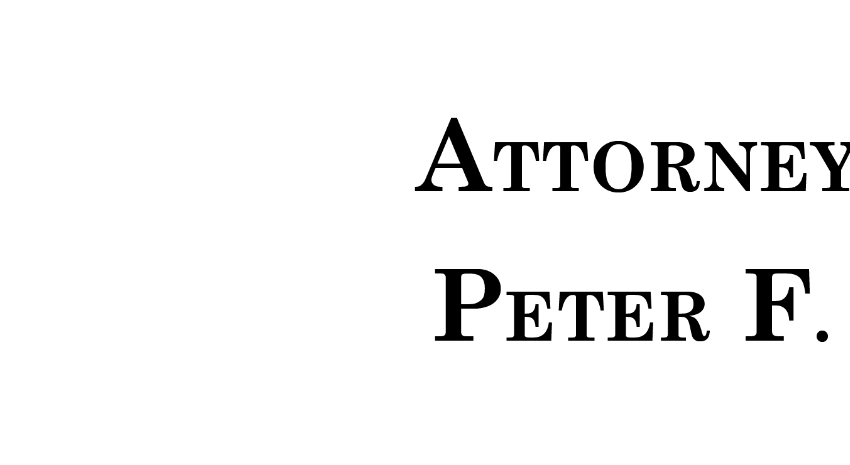 PROVIDENCE, R.I. – Attorney General Peter F. Neronha announced that a Pawtucket man was sentenced in Providence County Superior Court to serve 10 years at the Adult Correctional Institutions (ACI) after pleading to sexually assaulting a female victim under the age of 14 between 2018 and 2019.

Cory Culbertson (age 40) entered a plea of nolo contendere to one count of second-degree child molestation.

At a hearing on March 9, 2022, before Superior Court Justice Richard Raspallo, the Court sentenced the defendant to 30 years, with 10 years to serve at the ACI and 20 years to serve as a suspended sentence with probation. The Court further issued a no contact order between the defendant and his victim. Additionally, the defendant is required to register as a sex offender, must attend sex offender counseling, and is subject to community supervision requirements under state law.

“Every child in Rhode Island deserves to grow up in a caring and safe environment, and yet we know all too well that this is not the case for far too many. Over the past five years alone, we have charged over 400 cases involving sexual assaults against children,” said Attorney General Neronha. “Nothing can reverse the damage this defendant has inflicted on the child whose courage and resilience has led to the defendant’s conviction and lengthy sentence of imprisonment. Nevertheless, it is my hope that this result will bring a measure of justice for the victim and her family.”

Had this case proceeded to trial, the State was prepared to prove beyond a reasonable doubt that between 2018 and 2019, the defendant sexually assaulted a female victim under the age of 14, who was known to him, at a location in Pawtucket.

“I want to thank the dedication of the Pawtucket Police Department and Attorney General’s Office to fully investigate and prosecute this case along with the courage of the victim for coming forward,” said Acting Public Safety Director Police Chief Tina Goncalves. “These cases are devastating for the victim and community as a whole and convictions such as this one are imperative.”