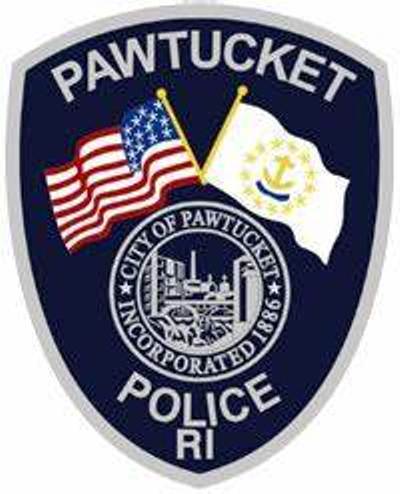 On June 26, 2021, at approximately 04:45am, Pawtucket Police were dispatched to 413 Central Ave for the report of shots fired.  In route to the scene patrol officers located a vehicle stopped on George Bennett Industrial Highway between Central Avenue and Armistice Boulevard. The vehicle was occupied by a driver and a male passenger, age 29, from Massachusetts. The passenger was a victim of a gunshot wound and was subsequently transported to Rhode Island Hospital where he was pronounced deceased.  Detectives and BCI were notified and responded to both locations. The investigation is deemed a homicide and is ongoing.