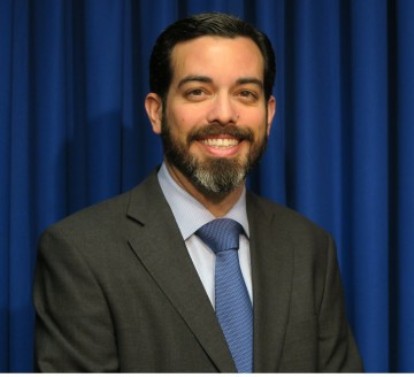 WASHINGTON, DC – U.S. Senators Jack Reed and Sheldon Whitehouse today announced they have recommended that President Joe Biden nominate current Assistant U.S. Attorney Zachary A. Cunha, chief of the civil division for the United States Attorney’s office, to be the next U.S. Attorney for Rhode Island.

“Zachary Cunha is an experienced prosecutor with an exemplary record of service in the U.S. Attorney’s office.  He is an outstanding candidate to take on this new role and has solid relationships with the law enforcement, legal, and local communities. He has a record of holding the powerful accountable and recognizing the power and responsibility of the U.S. Attorney’s office. We are confident Mr. Cunha will be an exceptional U.S. Attorney who will faithfully enforce the law and serve and protect the people of Rhode Island,” said Reed and Whitehouse.

The U.S. Attorney serves as the state’s top federal law enforcement official and is responsible for overseeing an office that prosecutes federal cases across Rhode Island.

In 2010, Mr. Cunha received the Attorney General’s Award for Exceptional Service, the highest honor conferred by the U.S. Department of Justice, for his work as part of the prosecution team that achieved a $2.3 billion dollar civil and criminal resolution of charges against Pfizer, Inc. for illegal marketing conduct.  At the time, this case represented the largest civil recovery and fine ever collected by the Department of Justice in a health care fraud case.

It is customary for the President to ask U.S. Senators and members of Congress for recommendations for U.S. Attorney appointments, although ultimately the President nominates a candidate who must then be confirmed by the U.S. Senate to a four-year term of service.

Currently, the position is being filled by Acting United States Attorney Richard B. Myrus.