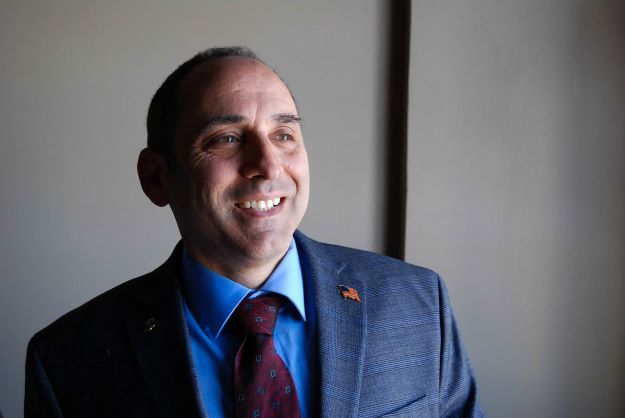 “In 2019, the General Assembly passed H5662, which eliminated an important firefighter contract negotiating tool for municipalities.  At that time, myself, along with legions of others, expressed strong concern that this legislation would significantly increase fire protection costs.  The Central Coventry Fire District had emerged from bankruptcy, was on strong footing and following a self-sustaining plan before H5662 was put into law.

In the recently published Hummel Report, overtime costs have increased by as much as 30% — which is unsustainable for my community and potentially, many others. The public warning from the Central Coventry Fire District that their operations will cease in a few months without assistance from the state was foreseeable after the General Assembly passed this misguided and unsustainable mandate on our cities and towns.

In an effort to help the taxpayers of Coventry, I will be requesting a meeting with the Central Coventry Board and Finance Director to put forth a comprehensive plan in an attempt to seek ARPA funding to address this issue.

In addition, I will be looking at the language in H5662 the reads ‘hours worked shall include all paid leave’, to try to correct the detrimental effects this language is having on the taxpayers of Rhode Island. I will file a bill to amend the law.”