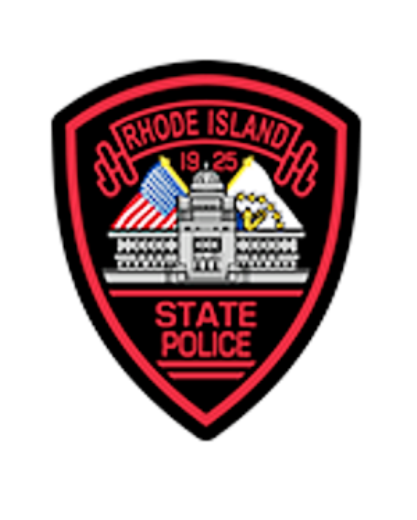 2.   Soliciting Another to Commit a Crime.

Inquires on vehicle registration information are conducted through the Rhode Island Law Enforcement Telecommunications Systems (RILETS)/National Law Enforcement Telecommunications Systems (NLETS) network. This network is restricted to official law enforcement business as indicated on RILETS User Rules of Behavior Acknowledgement Form. Acknowledging the rules is a requirement prior to use of the system.  Mr. Gelfuso and Mr. Miller acknowledged these rules with their signatures when hired as dispatchers. Any violation of the rules that are reported to appropriate authorities are subject to further actions as deemed appropriate to include, disciplinary, civil, or criminal penalties.

Mr. Miller was arraigned at Sixth District Court and released on $10,000 personal recognizance.

Mr. Gelfuso was arraigned at State Police Headquarters by a Justice of the Peace and released on $10,000 personal recognizance