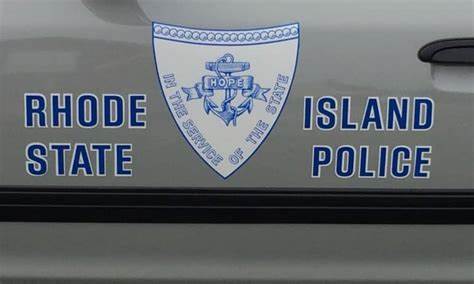 On Saturday, December 31, 2022, at approximately 2:34am, members of the State Police and Lincoln Fire and Rescue responded to a motor vehicle accident on Route 146 North, north of Route 116 in Lincoln. The operator was traveling north on Route 146 and lost control striking the attenuator head-on as they attempted to enter the access portion of Route 146. The front seat passenger died as a result of his injuries. He was later identified as William Molloy, age 22, of Ashland, Massachusetts. The operator and rear seat passenger were transported to Rhode Island Hospital with serious injuries. The operator of the vehicle, identified as Christopher Vincent, age 25, of Watertown, Massachusetts, was charged with 1.) Driving Under the Influence of Liquor or Drugs, Death Resulting, 2.) Driving Under the Influence of Liquor or Drugs, Serious Bodily Injury, 3.) Driving to Endanger, Death Resulting, 4.) Driving to Endanger, Resulting in Personal Injury.