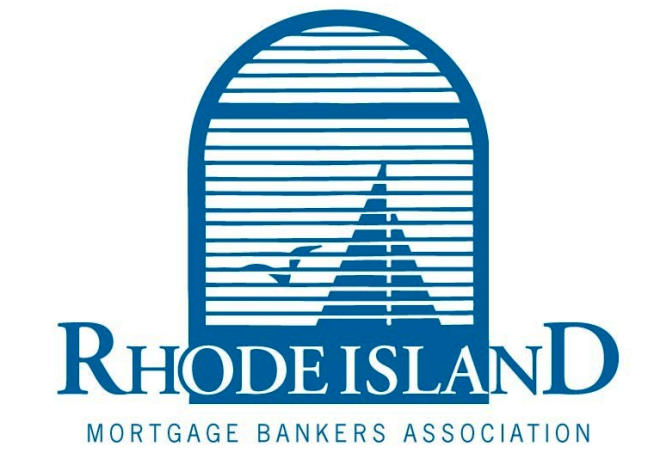 PROVIDENCE, RI  – The Rhode Island Mortgage Bankers Association (RIMBA) announced its support for a state bill that would authorize the creation of savings accounts for first-time homebuyers.

The bill, which is under consideration at the Rhode Island General Assembly, would allow individuals to deposit up to $10,000 a year into the accounts, and deduct that amount from their state tax liability. Couples who file joint tax returns could contribute $20,000 to the account. Any interest or other income from the principal deposit is tax-exempt. The tax deduction and tax exclusion can be claimed for up to 15 years and on up to $300,000 in principal and earnings.

The measure, House Bill 5536, was proposed by Rep. Carlos Tobon and is pending before the House Finance Committee. The Senate version of the bill, Senate Bill 478, is sponsored by Sen. Ryan Pearson and has been held for further study by the Senate Finance Committee.

The first-time homebuyer’s savings accounts are meant to help individuals and couples save for a down payment or closing costs at a time when the housing market is experiencing low inventory and a resulting surge in prices. While many first-time homebuyers in their 20s and 30s can afford to take on mortgages many are finding it difficult to save for the down payment.

In Rhode Island, as of this month, the state’s housing inventory was 25 percent lower than its previous record low in 2002. Meanwhile, the median price for a single-family home currently is $330,000, up 13.8 percent over the past year. Although the amount of the down payment can vary, potential home buyers looking to make a down payment of 20% to avoid paying for federal or private mortgage insurance premiums would be required to come up with $66,000, based on the current median plus closing costs, which can range from 3-5% or higher.

“The incomes are there but the ability to save for a down payment with student loans, credit card payments, childcare, car loans, and other major expenses is not there. This is one way to address that problem by enabling individuals, couples, and families to get involved in creating these accounts for prospective homebuyers to address that down payment problem,” said Tom Fleming, Executive Vice President of RIMBA.

One of the many advantages of these proposed savings accounts is that parents can set them up for their children. “It’s a win-win – parents can help their children achieve the dream of home ownership and, at the same time, receive a significant tax benefit,” Fleming said. “We applaud the Rhode Island General Assembly for recognizing the need and taking up this important measure.”

First-time homebuyer savings accounts are already in place in at least a dozen other states including Colorado, Iowa, Mississippi, Minnesota, Pennsylvania, and Virginia.