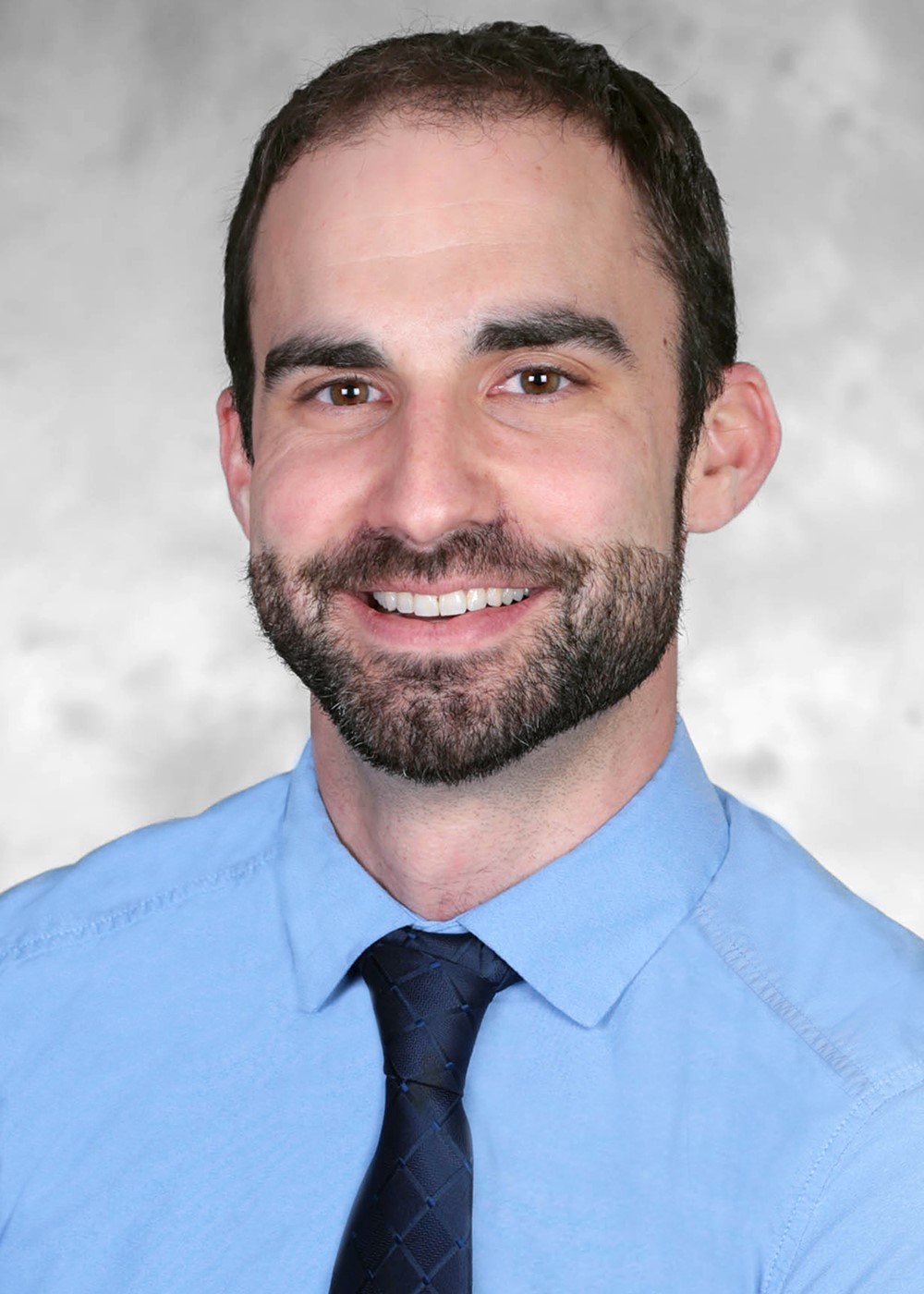 CRANSTON, R.I. – The Rhode Island Department of Corrections Director, Patricia A. Coyne-Fague, Esq., announced today that Dr. Justin Berk will serve as the new acting Medical Director for that agency. In a statement, the Director said:

“I am pleased to announce the appointment of Justin Berk, MD. Dr. Berk has been providing medical services to DOC inmates as part of our contract with Brown University, and we are excited to have him join our healthcare services team as acting Medical Director.

Originally from Amarillo, Texas, Dr. Berk earned a Bachelor’s degree in Political Science from Yale University, and a Master’s degree in Public Health from the Yale School of Public Health. He earned a Master’s degree in Business Administration from Texas Tech Rawls College of Business and his medical degree from Texas Tech Health Sciences Center School of Medicine. Dr. Berk served his internship and residency at the Urban Health Residency Program at Johns Hopkins Hospital in Baltimore, Maryland. He currently is an Assistant professor at the Warren Alpert Medical School at Brown University, and has a keen interest in correctional healthcare.

I am confident that Dr. Berk will be a critical and valuable member of our COVID-19 response team.”