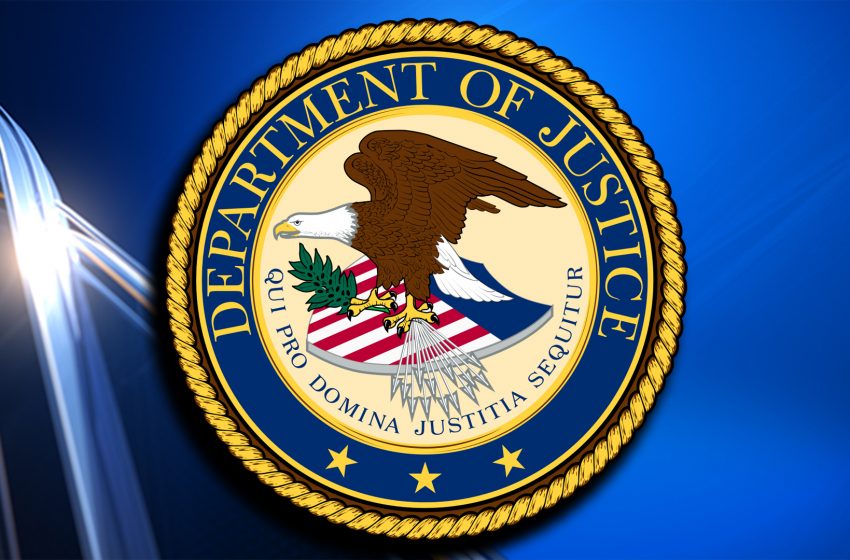 The indictment alleges that nine individuals participated in a conspiracy to steal, transport, and sell stolen excavators, boats, jet skis, ATVs, and trailers from businesses in South Kingstown and Tiverton, RI; Auburn, Rehoboth, and Easton, MA; Waterford, Vernon, and Stafford, CT; and Hampstead, NH. Many of the stolen items were stored in Providence, Johnston, Warwick, North Providence, Scituate, and Glocester, R.I. Several of the stolen items were hauled to Florida to be sold.

Appearing today before U.S. District Court Judge Mary S. McElroy, Jared J. Santiago, 28, admitted that as a participant in the conspiracy, in December 2019, he and others stole two boats, a 24-foot boat valued at $102,065, and a 22-foot boat valued at $90,914, from Don’s Marina in Tiverton, RI, and transported one of the boats to Sarasota, Florida.

Seven other defendants, including the alleged leader of the conspiracy, Jose A. Montes, aka Jose Rivera, aka “Tuto”, 36, of Cranston, are awaiting trial.

The investigation, launched by the Johnston and North Providence Police Departments, and joined by the FBI Safe Streets Task Force and merged with a parallel investigation by Rhode Island and Connecticut State Police, and the Easton, MA, and the Hampstead, NH, Police Departments, determined that between November 2019 and July 2020, three Bobcat excavators, ten jet skis, four boats, eight all-terrain vehicles, and ten trailers valued at over $700,000 were stolen.

Two Bobcat excavators each valued at $60,000 and one valued at $75,000, were allegedly stolen from an Auburn, Mass., dealer between late Friday, April 10, 2020, and late Saturday April 11, 2020. Using GPS built into the equipment, the excavators were located on April 13, 2020, and recovered by law enforcement. Two of the excavators were discovered in Johnston. The third was found in North Providence. GPS data showed that two of the stolen machines were stored on a farm in North Scituate before being moved to Johnston. One of the excavators was brought briefly to a residence in Warwick.

GPS data showed that the third excavator was first taken to a location in Glocester then moved to North Providence, where it was located and seized by law enforcement.

An ATV stolen from a dealership in Hampstead, New Hampshire in July 2020 was discovered on Gallup Street in Providence and towed by police to an impound facility. The ATV was subsequently stolen again from the impound.

A federal indictment is merely an accusation. A defendant is presumed innocent unless and until proven guilty.

The case is being prosecuted by Assistant U.S. Attorneys William J. Ferland and Ly T. Chin.

Acting United States Attorney Richard B. Myrus thanks the Tiverton, South Kingstown, Scituate, Cranston and Providence, RI, Police Departments, the Auburn MA, Police Department, and the Manatee County Sheriff’s Office in Florida for their assistance in the investigation.