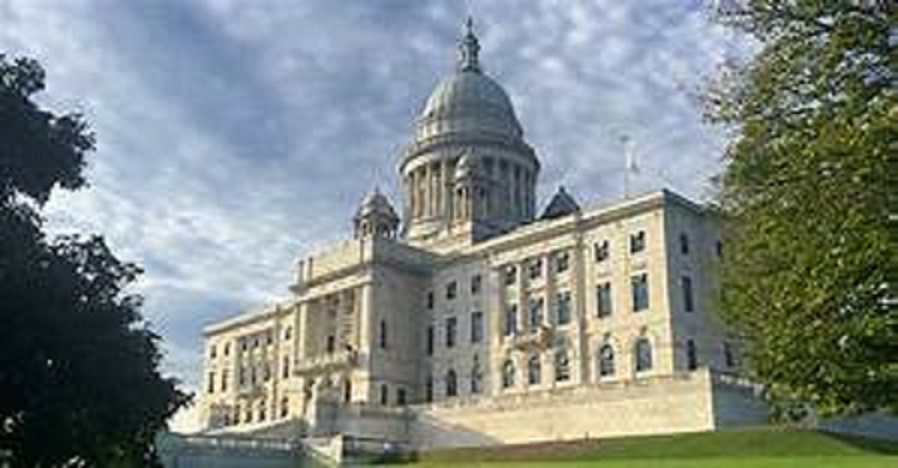 STATE HOUSE – The Senate today approved legislation sponsored by Senate Majority Whip Maryellen Goodwin to place a three-year moratorium on the expansion or creation of charter schools in Rhode Island.

The bill is designed to apply to current proposals for three new charter schools and the expansion of three existing ones in Providence, in addition to any new proposals. The 5,835 proposed new charter seats would drain more than $92 million in funding from traditional schools. Sending districts would be charged $25.4 million, on top of losing approximately $66.9 million in state aid, at a time when the COVID-19 pandemic is already straining schools.

Senator Goodwin pointed out that the current proposals have not yet received final approval, and that existing state law — enacted in 2010 when a cap on charters was raised as part of the Race to the Top initiative — purposefully gave the General Assembly control over charter schools’ state appropriations to provide a check on their expansion, if necessary. This bill would simply invoke that control for the first time.

The continuing shift of students and resources from traditional public schools to charters is making it harder and harder to bring about meaningful improvement to traditional schools, she said.

“The fact is that any increase to the number of seats at charter schools inherently draws financial resources from traditional public schools. We need to pause. We need to reexamine our funding formula to ensure that students in traditional public schools aren’t left behind. This legislation is about saving Providence schools, and schools in districts across the state, which have felt such a severe strain on their resources,” said Senator Goodwin.

The bill now goes to the House of Representatives, where Rep. William W. O’Brien is sponsoring similar legislation (2021-H 5193).