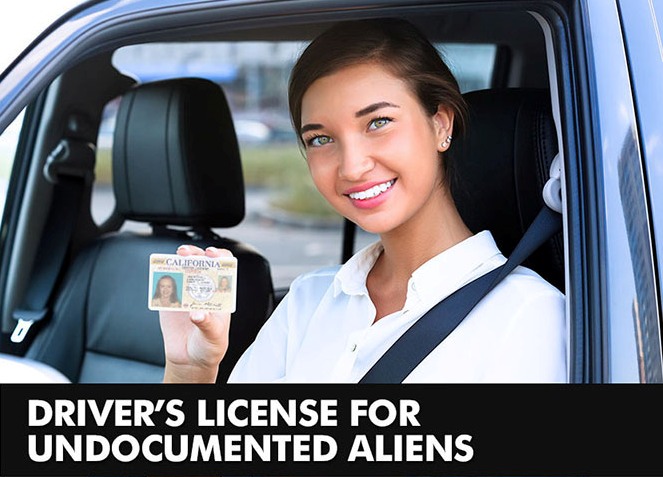 “We need to ensure that all drivers, regardless of their immigration status, are trained, tested and insured when driving on our roads,” said Senator Ciccone. “This is a safety issue as well as an economic issue.  If the worst was to happen and an accident occurs involving an undocumented person driving, our residents and businesses are protected far better if this legislation is enacted as opposed to the current status quo.”

The legislation (2021-S 0190Aaa) states that in order to apply for the driving privilege card or permit, an applicant must have reported income and deductions from Rhode Island sources or have been claimed as a dependent on an individual income tax return filed with the state in the preceding 12 months.

Currently, those unable to establish a lawful presence in the United States are unable to produce the documentation, such as a Social Security number, that state law requires for the issuing of a driver’s license.  Also, neither the permit nor card would be usable for federal or state identification or voting purposes.

The bill now heads to the House of Representatives for consideration.