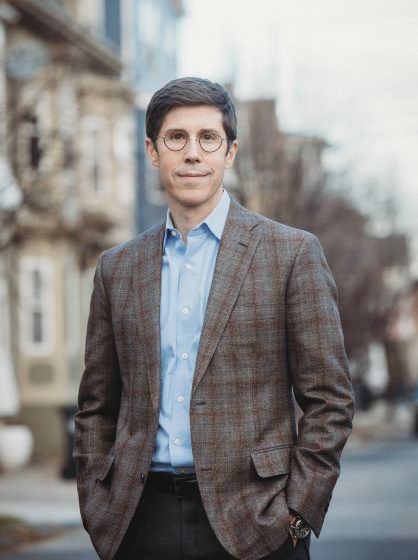 “I have known and worked with Brett for years,” said Senator Josh Miller. “I am grateful for his collaboration and commitment to Providence and the people of Rhode Island. While Brett served as Governor Raimondo’s Chief of Staff, I was able to work with him to pass the Reproductive Privacy Act and ensure that we codified Roe v. Wade, well before it was struck down by our conservative Supreme Court. Over the years, I’ve seen Brett’s commitment to critical issues that impact our community and I know that he will continue that commitment as mayor. He knows that in order to have a successful Providence, residents need a safe place to call home, access to mental health and substance use support when they need it, and a city that works for them.”

“I am grateful to have the support of Senator Miller,” said Smiley. “He has been a champion at the State House for issues that impact the residents who need our support most. Because of his leadership, our state leads the nation in insured residents, by how we care for those suffering from addiction, and in our response to climate change. I look forward to working with Senator Miller for years to come.”

Senator Miller joins a long list of community leaders and supporters like Representative Edie Ajello (House District 1) who in an email this week said, “Brett is an incredible leader who always remains calm, cool and collected, even in the face of hard decisions and moments when swift action is needed. His expertise and experience will make him a prepared and thoughtful elected official and a mayor that is focused on running the city well.”

Endorsements to date include: