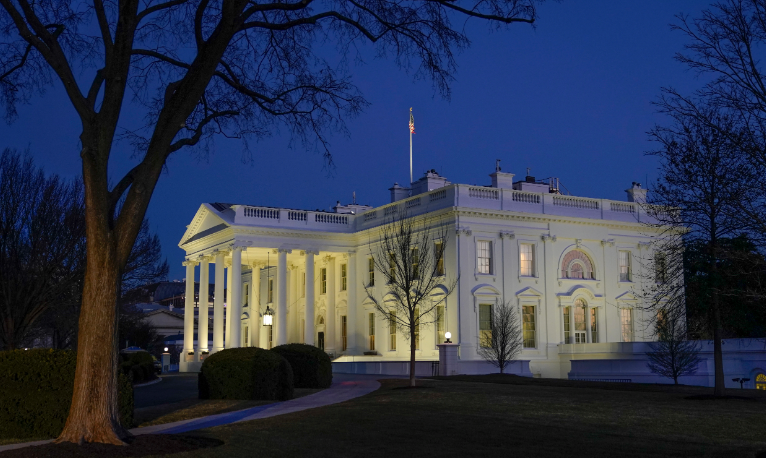 A group of U.S. senators held talks Sunday with Biden administration officials about the president’s $1.9 billion coronavirus pandemic relief proposal and said they hoped to pass legislation before the start of an impeachment trial of former President Donald Trump.

The lawmakers, from both the Democratic and Republican caucuses, said they agreed the priority right now is to speed COVID-19 vaccination and testing efforts.

Some Republicans questioned the need for such a large spending package a month after Congress approved a $900 billion relief measure.

The earlier aid came after disagreements over the size of direct payments to send to American households. The ultimate resolution was payments of up to $600 per person, with amounts diminishing based on income.

The latest proposal involves $1,400 payments, and in the talks Sunday opponents argued the aid should be targeted to those most in need of help.

Biden has made addressing the pandemic a top priority for the opening months of his presidency.

More than 419,000 people in the United States have died from COVID-19, with more than 25 million total infections.

The Senate is due to begin Trump’s impeachment trial the week of February 8.