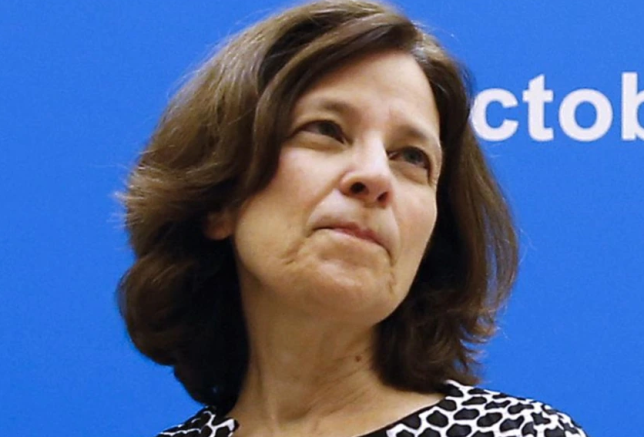 President Joe Biden on Friday announced the nominations of three people to the Federal Reserve Board of Governors, including Sarah Bloom Raskin, a former Federal Reserve and Treasury official, for the top regulatory post and Lisa Cook, who would be the first woman black to serve on the Fed’s board.

Biden also nominated Phillip Jefferson, an economist, dean of the faculty at Davidson College in North Carolina and a former Fed researcher. The three nominees, who must be confirmed by the Senate, would round out the seven-member Fed board.

They would join the Fed at a particularly challenging time when the central bank will undertake the delicate task of raising its benchmark interest rate to try to curb high inflation, without undermining recovery from the pandemic recession. On Wednesday, the government reported that inflation hit a four-decade high in December.

If the nominations pass, the Biden picks would significantly increase the Fed’s diversity. Cook and Jefferson would be only the fourth and fifth black governor in the Fed’s 108-year history. And for the first time, a majority of the board would be composed of appointed women.

“This group will bring much-needed experience, judgment and leadership to the Federal Reserve while bringing a diversity of thought and perspective never before seen on the Board of Governors,” Biden said in a statement Friday. .