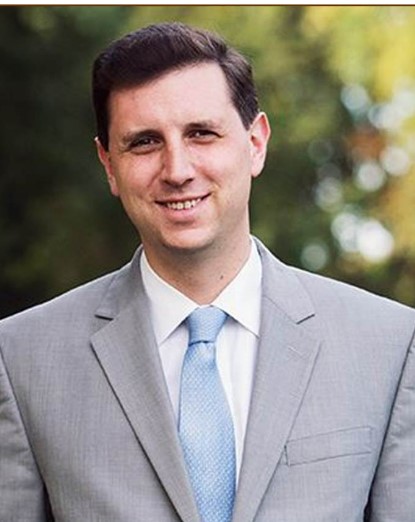 Washington, D.C. – To commemorate the 50th anniversary of the historic Roe v. Wade Supreme Court decision, Representative Seth Magaziner today announced that he has joined the House Pro-Choice Caucus. Magaziner, who campaigned as a fierce advocate for abortion rights, has been an outspoken champion for reproductive health care throughout his career in public service.

“Abortion rights are women’s rights and women’s rights are human rights. As we commemorate the anniversary of Roe – for the first time without its protections – now is a time to double down on our efforts to defend access to reproductive health care for all women across the country.

Even though this Congress has just begun, Republicans have already indicated that they are hellbent on passing extreme legislation to ban abortion without exception. I am honored to join the House Pro-Choice Caucus, where I look forward to working with my colleagues to fight back against these efforts, and passing the Women’s Health Protection Act so that we can restore the fundamental rights and protections guaranteed by the Roe decision.”