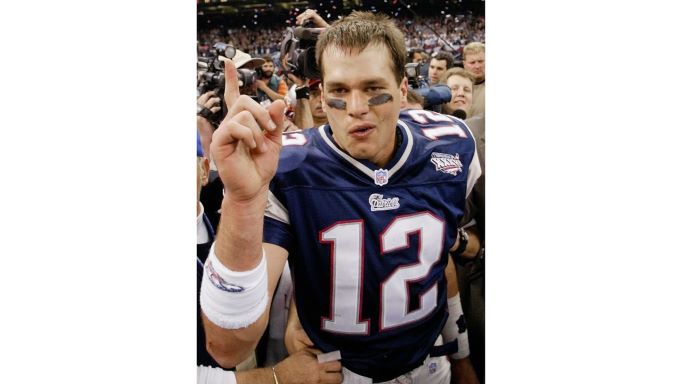 After months of speculation and rumors surrounding his future plans, Tom Brady has officially announced his retirement.

The future Hall of Fame quarterback declared in a lengthy social media post Tuesday morning that he has decided to hang up his cleats after 22 seasons following a week of reflection.

“My teammates, coaches, fellow competitors and fans deserve 100% of me,’ Brady wrote, “but right now, it’s best I leave the field of play to the next generation of dedicated and committed athletes.”