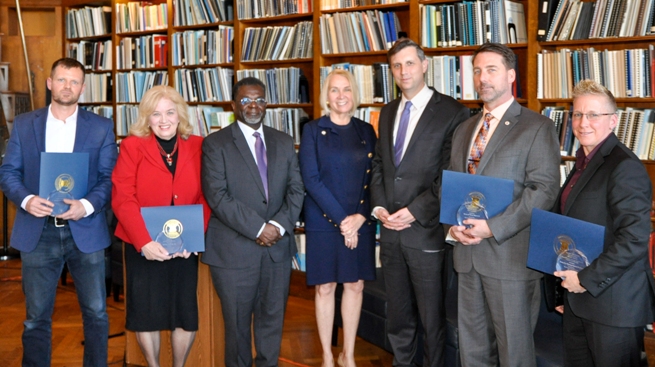 “I’m proud to award the Distinguished Service Award to partners who have been vital to advancing our shared priorities of expanding economic growth, social justice, transitioning the State to a clean energy economy, and promoting financial security for all Rhode Islanders,” said Rhode Island General Treasurer Seth Magaziner. “I sincerely thank today’s recipients for their years of service.” 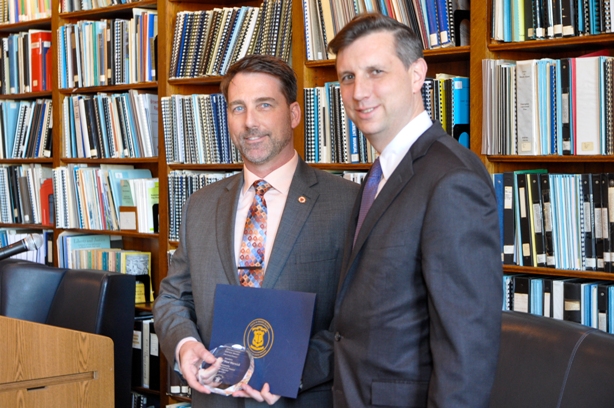 The Town of West Warwick has been a leader in transitioning to a clean energy future by utilizing green financing programs at the Rhode Island Infrastructure Bank developed by Treasurer Magaziner. In 2016, West Warwick became the first town in Rhode Island to have all the electric energy used by its municipal buildings supplied by renewable energy, after receiving $20 million in financing through the Rhode Island Infrastructure Bank’s Efficient Building Fund for energy efficiency and clean energy projects. The Town is projected to realize more than $30-40 million in energy cost savings from the projects over time.

Today, every building owned by the Town including all schools, the Town Hall, senior center, library, wastewater treatment facility, as well as the Town’s ice rink and field house is completely powered by 100% renewable energy, which is produced by wind turbines and rooftop solar arrays. As a result, West Warwick has not had to pay an electric bill for its municipal buildings in 5 years. 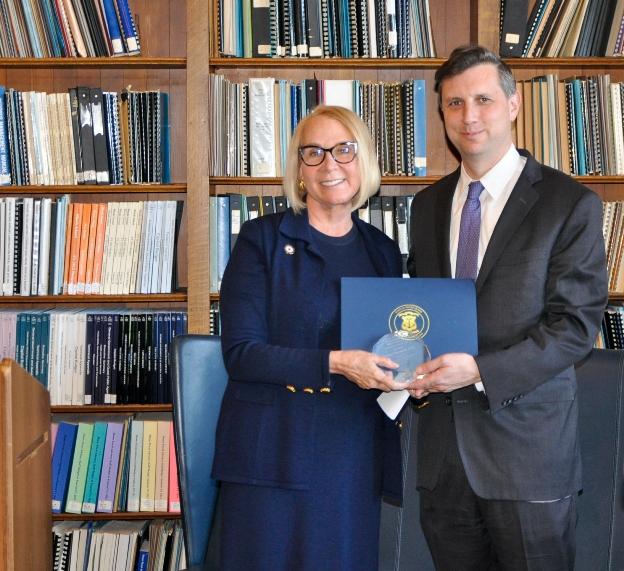 As an educator and legislator, Senator Gallo has been a longtime champion of quality public education in Rhode Island. Senator Gallo served with Treasurer Magaziner on the Rhode Island School Construction Task Force, which developed a once-in-a-generation plan to repair and replace school buildings across Rhode Island.

Additionally, Senator Gallo is now the lead sponsor of 2022 legislation requested by Treasurer Magaziner that would expand and extend the state school construction program for years to come.

Reverend Howard M. Jenkins Jr. is the pastor of Bethel African Methodist Episcopal Church in Providence and President of the Rhode Island Ministers Alliance, a multicultural association of pastors and ministers committed to promoting racial equity. 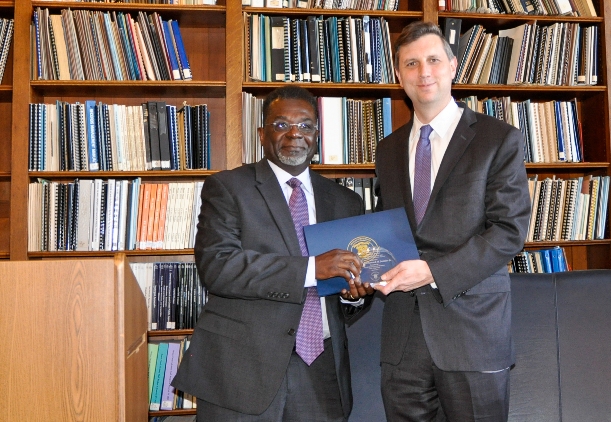 During the height of the pandemic, Rev. Jenkins Jr. worked with Lifespan to host free Covid-19 testing clinics for underserved communities and people both in and outside of the Bethel AME congregation. Rev. Jenkins Jr. also hosted virtual community forums with members of his congregation to address vaccine misinformation, provide Covid-19 updates, encourage vaccination and give them a space to discuss matters of race locally and nationally. 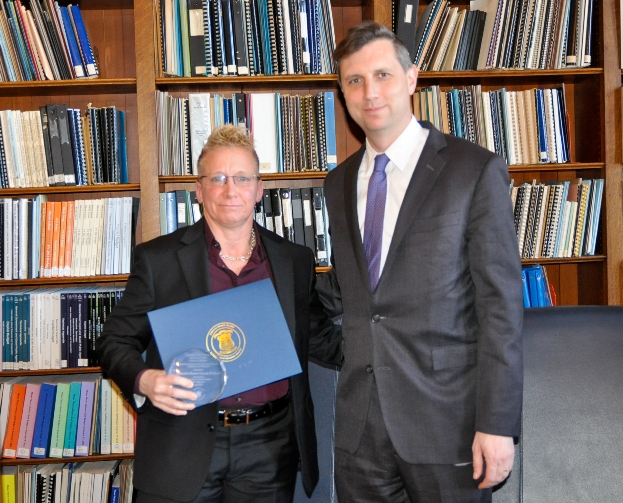 Detective Pacheco-Garcia has assisted multiple human trafficking victims, including minors, in connecting with the Office of the General Treasurer’s Crime Victim Compensation Program (CVCP) to access funds to help them relocate and recover. 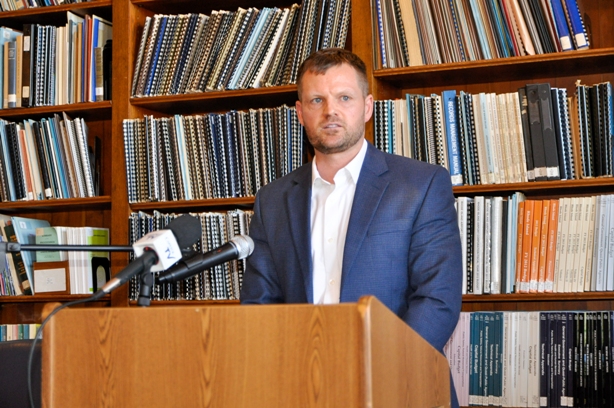 Raymond J. Sullivan Jr. oversaw one of the largest grassroots campaigns in Rhode Island history. As the Executive Director of Marriage Equality Rhode Island from 2011-2013, Sullivan helped pass historic legislation to ensure that all families are recognized, valued, and respected equally under the law.

Throughout his career, Sullivan worked alongside elected officials, community leaders, advocacy groups, and labor unions including the United Nurses and Allied Professionals (UNAP) and the National Education Association Rhode Island to develop and advance policies to promote equity and improve the lives of working people.

Sullivan served three terms in the Rhode Island General Assembly from 2004-2010, representing House District 29, which included Coventry and West Greenwich. Sullivan also served as State Director for President Obama’s 2008 campaign, campaign manager for Rep. Jim Langevin’s 2010 re-election campaign for Congress, and helped elect at least 15 other pro-marriage members to the General Assembly. Sullivan passed away suddenly in October 2021 at the age of 44.

As a financial literacy advocate and ambassador, Dr. Brooks has worked to provide no-cost professional development, education, and resources to Rhode Island’s youth, educators, parents, and librarians. Dr. Brooks helped lead the push to pass legislation introduced at the request of Treasurer Magaziner that guarantees financial literacy education for all Rhode Island students. In June 2021, the bill was signed into law and as a result, financial literacy will be incorporated into curricula across the state during the 2022-2023 school year.