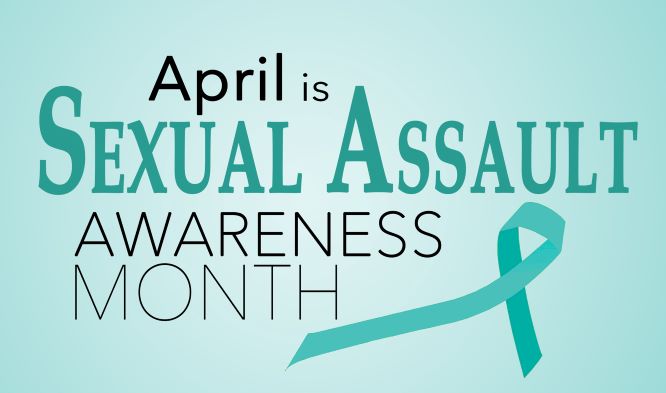 PROVIDENCE, R.I. – Each April, the Department of Justice and United States Attorney’s Offices across the nation join survivors, advocates, and communities in observing Sexual Assault Awareness and Prevention Month. Sexual assault is far too prevalent, and it is important to not only raise awareness of the myriad forms of it takes, but to engage in meaningful prevention efforts, take action to hold offenders accountable, and care for survivors in a trauma-informed manner.

United States Attorney Zachary A. Cunha joins the Department of Justice and the Office on Violence Against Women (OVW) in applauding the recent passage of the Violence Against Women Reauthorization Act of 2022 (VAWA 2022), which treats sexual assault as the serious violation it is and creates new programs and initiatives that provide survivors of sexual violence with increased access to services and justice.

“This year, as we recognize Sexual Assault Awareness and Prevention Month, we honor the victims of sexual assault and its impacts by rededicating ourselves- not just this month, but every month- to doing everything in our power to combat these crimes in our communities, to support sexual assault victims, and to raise awareness,” said U.S. Attorney Cunha. “It is imperative that victims know that they are not alone, and that the law enforcement community stands with them and will continue to seek justice on their behalf.”

“During Sexual Assault Awareness and Prevention Month, and every month, OVW-funded programs across the nation provide essential services to survivors of sexual assault, responding to their needs, helping them heal, and supporting them as they pursue the justice they seek,” said OVW Principal Deputy Director Allison Randall. “The impact of sexual violence is felt by the entire community and can devastate survivors’ lives, which is why it is critical that VAWA 2022 strengthens not just services and justice interventions but also prevention.”

OVW provides leadership in developing the nation’s capacity to reduce violence through the implementation of the Violence Against Women Act and subsequent legislation. Created in 1995, OVW administers financial and technical assistance to communities across the country that are developing programs, policies and practices aimed at ending domestic violence, dating violence, sexual assault and stalking. In addition to overseeing federal grant programs, OVW undertakes initiatives in response to special needs identified by communities facing acute challenges. Learn more at www.justice.gov/ovw.

If you or someone you know is experiencing or has experienced sexual violence, you are not alone and there are many services available to help, including the Sexual Assault Hotline, 1-800-656-HOPE (4673). In addition, you can find a local resources page on OVW’s website, which lists state sexual assault coalitions that can direct you to local resources and services, as well as opportunities to get involved.