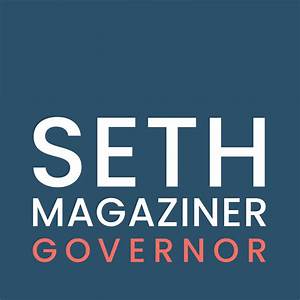 “Over the last two years, we all counted on Unite Here members to show up and put themselves at risk as they did the important work of serving food in cafeterias, cleaning hotel rooms and keeping our economy running,” said General Treasurer and congressional candidate Seth Magaziner. “I’m honored to have the support of these hardworking Rhode Islanders, many of whom hold multiple jobs to make ends meet.  When I am elected to Congress, I will work with Unite Here to improve wages, preserve healthcare, and implement worker safety and anti-harassment protections so that every job is valued.”

As General Treasurer, Magaziner has stood alongside Rhode Island workers to support raising the minimum wage, making wage theft a felony, strengthening worker safety, and protecting the right to organize.

“Seth has been an ally to workers for the last seven years as General Treasurer and Unite Here Local 26 is proud to endorse him in his race for Congress,” said Unite Here Local 26 President Carlos Aramayo. “Seth knows that the American Dream has been out of reach for too many people and we have to expand economic opportunity so that everyone willing to work hard has the opportunity to succeed.”