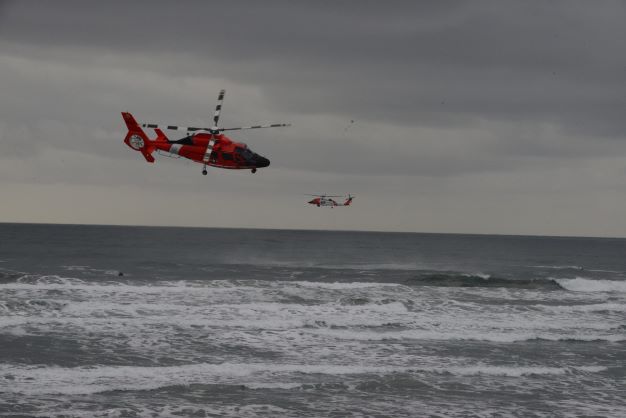 The U.S. Coast Guard in New Orleans says it discontinued the search for a woman who reportedly jumped from a cruise ship into the Gulf of Mexico Wednesday.

The statement said the search began after the office received a call Wednesday reporting a 32-year-old woman on the Carnival Valor cruise ship had gone overboard about 240 kilometers off the coast of southern U.S. state of Louisiana.

The Coast Guard said it dispatched rescue crews and that an airplane continued searches Thursday.

According to a New Orleans television station, passengers said the missing woman had been involved in an altercation that required ship security to be called. Video taken at the scene and obtained by the station show the woman being led away by security from the ship’s pool area shortly before she apparently jumped.

Witnesses said she jumped from approximately 10 stories above the water and that a life preserver had been thrown to her.

Video and pictures posted on social media showed a life preserver floating in the water behind the ship.

A spokesman for the south Florida-based cruise line said it initiated search and rescue procedures before the vessel arrived at its home port of New Orleans Thursday morning, concluding a five-day cruise. The spokesman said the cruise line is providing support to the guest’s husband, who was traveling with her, as well as her family.

Some information for this report was provided by the Associated Press