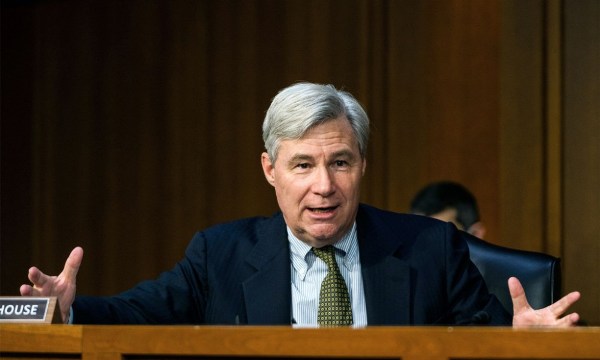 “After right-wing donor interests packed the Court with justices to rule reliably in their favor, they turned to voter suppression to press their advantage.  Today, those donors’ handpicked justices hollowed out one of the last remaining safeguards against voter suppression – erasing protection against the undemocratic, un-American voter restrictions right-wing dark money is pushing through ‘sentinels’ in the states.  These dark-money forces aren’t going to let up until we pass strong voter protections and transparency measures like S.1.  This ruling shows we can’t count on the Court That Dark Money Built.”