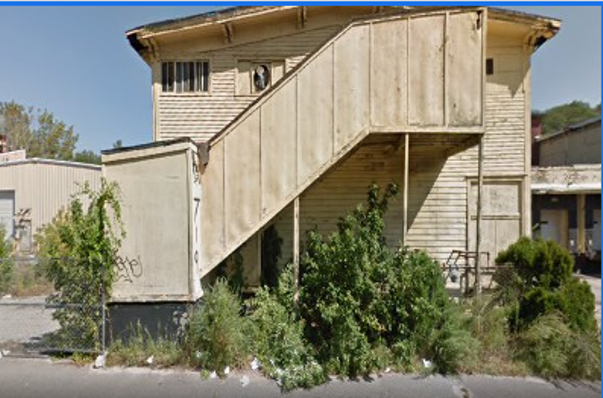 The Mayor disclosed that the EPA awarded Woonsocket both the 2021 Cleanup Grant ($500K) and the 2021 Community Wide Assessment Grant ($650K). The Cleanup Grant is for soil and groundwater contamination remediation at 719 River Street. The Mayor is targeting the East School and Pond Street Redevelopment District for the Assessment Grant, including four priority sites: the Privilege Mill Complex; the Alsace Worsted Mill; the Woonsocket Industrial Complex; and the Mechanic Street Complex.

Mayor Baldelli-Hunt stated, “I am excited and grateful to receive the generous EPA awards to assess, clean-up, and transform blighted properties in our community. These grants will help move these properties into productive resources that create jobs, generate tax revenues, improve our environment, and enhance the health and wellbeing of our residents.” The Mayor also offered, “The grant to clean-up 719 River Street is particularly satisfying. It has been a priority of my Administration to address this longstanding blighted and contaminated property, and after years of challenging work we are finally at the point where it will be cleaned-up and at the point to be repurposed.”

EPA Deputy Administrator, Janet McCabe, stated, “EPA’s Brownfields Program breathes new life into communities by helping to turn contaminated and potentially dangerous sites into productive economic contributors.” “Thanks to President Biden’s Bipartisan Infrastructure Law, we are significantly ramping up our investments in communities across Rhode Island and right here in Woonsocket. EPA is committed to ensuring that the bulk of our funding is going to confront challenges that have held back so many vulnerable communities like Woonsocket from reaching their full potential.”

Mike Debroisse, City Planning Director, stated, “Our Assessment Grant award is especially important to our City’s economic development. We have growth potential in at least four areas in the East School and Pond Street Redevelopment District, but developers have shied away from projects there because they did not know the environmental risks. With this grant we can perform assessments that will move developers into projects that they may have previously believed were not suitable.”