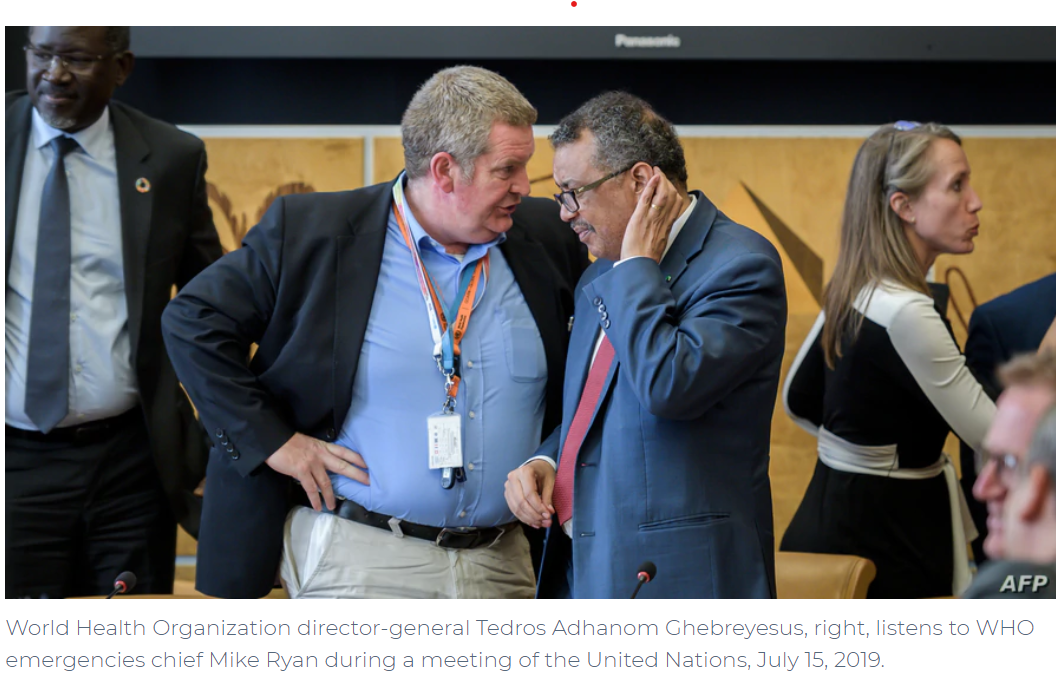 The World Health Organization’s (WHO) emergency response director said Monday the COVID-19 pandemic in the United States is shocking, considering the level of the country’s medical system.

At the agency’s regular Monday briefing, Mike Ryan said the U.S. has accounted for a third of all world cases over the last number of weeks.

“The epidemic in the U.S. is punishing. It’s widespread. It’s, quite frankly, shocking to see one to two persons a minute die in the U.S., a country with a wonderful, strong health system and amazing technological capacities,” Ryan said.

WHO Director-General Tedros Adhanom Ghebreyesus said the agency has yet to make contact with President-elect Joe Biden’s transition team. Earlier this year, the Trump administration announced it was leaving the WHO, saying it was too deferential to China, and called it corrupt. Biden has expressed an interest in reversing that decision.

Tedros said he did not expect to hear from Biden or his team until the new administration is fully formed, and he would let reporters know when that happens.

WHO officials also said with Britain preparing to begin vaccinations for COVID-19 this week, and with other vaccines on the verge of approval, they do not envision a scenario in which nations would make vaccinations mandatory.

The officials said they suggest information campaigns and prioritizing groups such as front-line hospital workers and the elderly would be more effective, while taking steps to reassure a skeptical public the vaccines are safe.

Kate O’Brien, WHO director of immunizations and vaccines, said there may be circumstances in which people in certain occupations in some countries be required to be vaccinated, or where it would be highly recommended to be vaccinated.